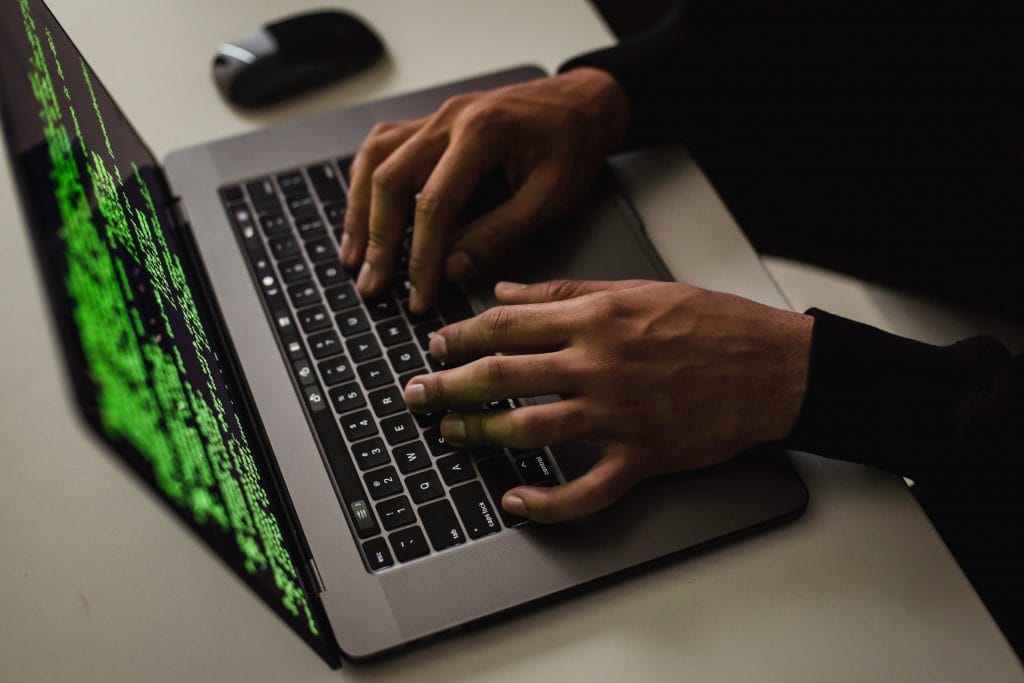 There are so many types of hacks and hackers that it can sometimes feel impossible to keep up, but who are the main culprits and what are they up to?

Black hat hackers are known as the ‘bad hackers’; they are motivated by money but often, they just do it for fun. Black Hat Hackers are notoriously known to infiltrate networks and systems by creating and spreading malware.

From amateurs to expert cybercriminals, anyone can be a black hat hacker as long as their intention for hacking is to spread malware and steal people’s personal data.

It might be surprising to learn that not all hackers are bad! Commonly known as ‘ethical hackers’, white hat hackers are often contracted by businesses and government agencies to check for security vulnerabilities. They ensure that well rounded security systems are in place by penetration testing and thorough vulnerability assessments.

A grey hat hacker possesses characteristics from both black and white hat hackers, but they tend to carry out their hacking missions without seeking permission from anyone.

Why Would Hackers be Hacking You?

So now that we know who is hacking us, we need to know what they are doing.

The list of hacking techniques is surprisingly long, but here are some of the most common techniques:

Phishing is one of the more commonly known hacking techniques. A hacker will create a replica of some web page in order to steal money or personal information of users.

This is a similar method to Phishing. In a UI (User interface) redress a hacker will create a fake or hidden user interface that contains inappropriate content.

One of the most common types of attacks, DoS or DDoS (Distributed Denial of Service) is a hack used to disable or crash a server. Hackers generally do this by sending tonnes of server requests via bots.

An SQL (Structured Query Language) injection is a method whereby hackers place malicious code in SQL statements and are able to access and control sensitive databases.

Considered one of the simplest methods to gain access, brute force is a technique where a hacker tries numerous combinations of usernames and passwords until they are able to get into the target system.

7. Man in the Middle Attack

In this attack, a hacker positions himself in the middle of a conversation happening between a user and an application. Mostly, the motive is to gain sensitive user or business information.

Contact Techwell to Ensure Your Digital Presence is Secure!

To find out why hackers do what they do click here. For more information, call us on 1300 350 292, or book an appointment online.