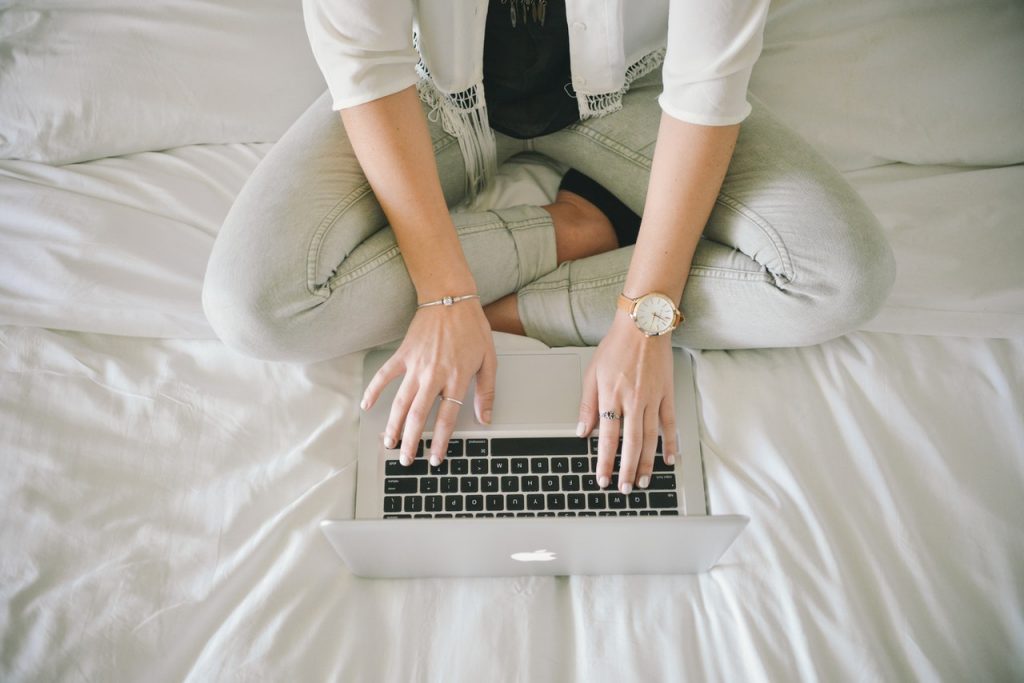 The quick black and white answer to this is simply not great. Through an Akamai report from December 2016, Australia’s internet was ranked 50th in the world and our average internet speed is 9.6mbps. Note that I do say, ‘average’ speed.

Now understand that yes we can get speeds ‘up to’ this and ‘potentially’ that, but I won’t be using grey terms. The fact is that Australia’s internet speeds currently average 9.6mbps. So why is this, what is being done and is there anyway to get average speeds of higher than South Korea’s 26.3mbps?.

The big questions is why? Why is Australia’s internet below the world’s average which currently stands at 12mbps? Chris Kohler explains that one the major issues is quite simple, Australia is a big country. Australia has almost 7.7millionkm2 compared to internet speed leaders, South Korea, who only covers just over 100,000km2.

We also have less than half the population South Korea, whose population in over 50 million and ours is almost 24 million! South Korea’s density of population makes it much easier to roll out and install better internet infrastructure.

Another reason that has Australia falling so far behind is because the amount of old technology covering such a large area (which comes back to out scale issue). Areas of some countries that previously had no internet, now have the best. Whereas,  Australia has to go back rip up the old and replace with the new, and this takes time.

So what’s being done? Well nbn co have been rolling out the National Broadband Network, and one of their biggest hurdles is again the size and population density of Australia. In saying this 46% of Australian households are already connected to the nbn. In which they claim to be completed in 2020.

Now unfortunately I’m unable to comment on what the average speed will be as there are too many variables in play, service provider, infrastructure to house, distance to node etc..

I guess in the end we’re all just interested in faster speeds, so is it possible for businesses in Australia to have speeds faster than Souths Korea’s 26.3mbps average?

I’m happy to say that for about 98% of all locations in Australia, businesses are able to get speeds much higher than 26.3mbps. The team at Techwell have the answer with Telstra Internet Direct (TID). TID is a reliable product where you can have an internet connection at 400mbps, (notice I didn’t say ‘up to’). Don’t worry about Australia’s average rankings when offerings like this will blow away the market.